Pixelmator’s team unveiled a rather simple sounding, but stunning, new feature this week: a machine learning-based image resizing tool that allows for images to be made much larger without degrading them nearly as much as traditional techniques do. If you’ve ever had a photo you wanted to crop but the portion you wanted to focus on was simply too small afterwards, this is for you.

The Pixelmator line of image editing tools has always been interesting for a willingness to eschew attempts to be Photoshop clones and to latch onto nifty new technologies, especially new platform features in macOS and, more recently, iOS. It also felt like one of the first modern attempts to provide an alternative to Adobe’s stranglehold on the photo editing market. In a world where Affinity Photo came roaring onto the scene with a comparable price, cross platform support and a more familiar interface for anyone accustomed to Photoshop, however, Pixelmator’s niche seemed less clear.

After releasing Pixelmator Photo for the iPad as a machine learning-focused editing tool, the Pixelmator team returns with a far more impressive use of machine learning on the Mac. While I was underwhelmed by the machine learning tools in their iPad app designed to enhance photos, I have never encountered a more impressive photo resizing tool than ML Super Resolution. This intelligent resizing tool is slower than traditional enlargement: photos that would appear to resize using a bicubic technique instantaneously took a few seconds with ML Super Resolution. Nonetheless, the results were worth it, as you can see below.

It might be worth purchasing Pixelmator Pro just for this feature if you work with photos frequently. Here’s hoping there are a lot more nifty machine learning tricks Pixelmator will show off in the coming months.

In each set, the first photo is traditionally enlarged and the second photo is resized with ML Super Resolution. Notice the difference in sharpness and overall quality. (At the top of the article, the photo on the right is the ML Super Resolution version.) 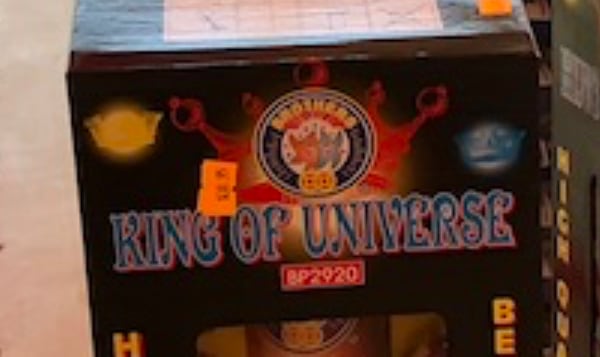 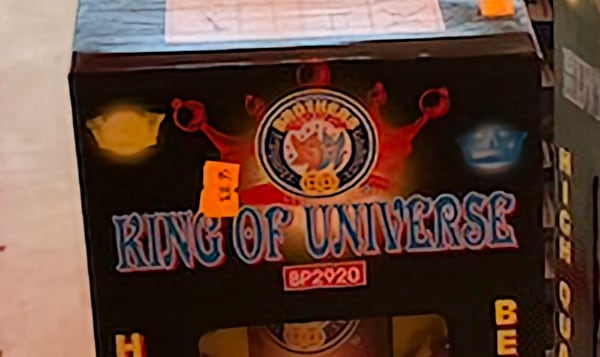 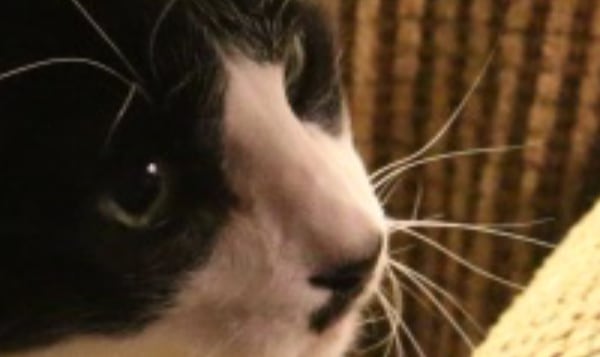 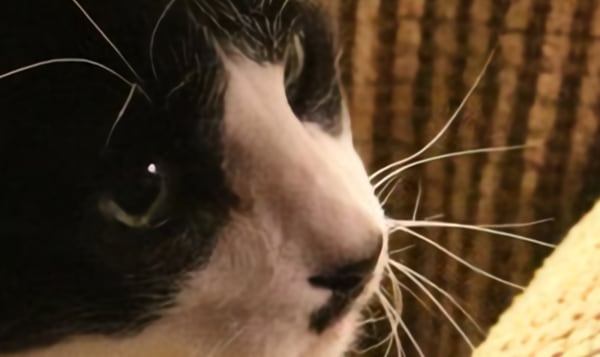 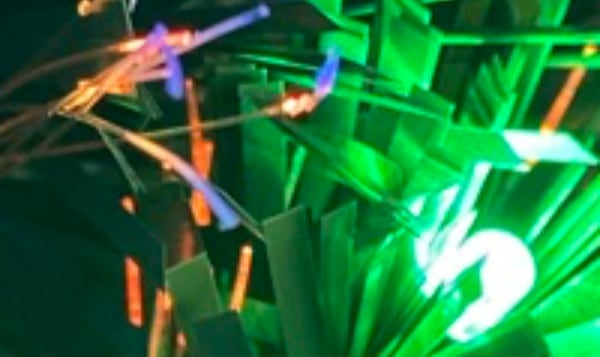 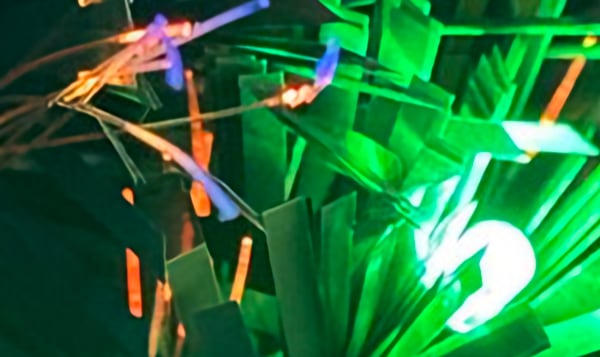